A new mining code for Timor-Leste 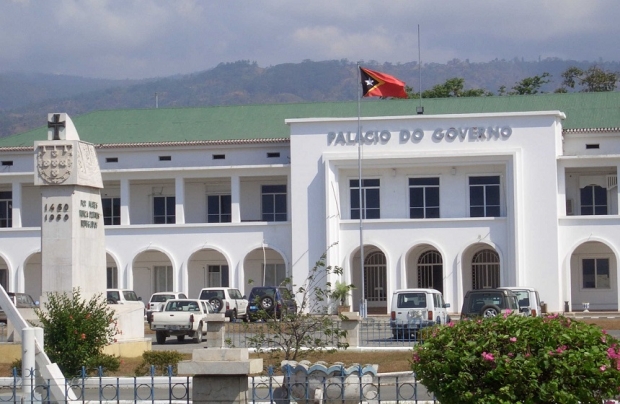 After almost five years in preparation, the Council of Ministers of Timor-Leste approved earlier this month the country's first draft mining code.

Since 2002, when Timor-Leste regained its independence after a long period of military occupation by Indonesia, the country had no legal framework for the licensing of mining activities.A mining statute was approved in 2008 but it only governed the licensing of extractive activities for construction and industrial purposes. This statute shall now be repealed once the new mining code – encompassing all mining activities – comes into force.

The absence of a legal framework has not precluded the growth of mining activities in Timor-Leste in recent years. Significant interest, for example, was shown in manganese. However, the way mining activities have been conducted to date is not 100% aligned with international best practices, notably in terms of environment, and the health and safety of people.

The Timor-Leste Mining Code clarifies, in line with the country’s constitution, that all mineral resources on public and private land within the territory of Timor-Leste are deemed to belong to the public domain of the state, and that the state may acquire, including through expropriation, the private land where those resources occur or are discovered.

An authorisation to conduct technical studies in an area which cannot exceed 2,000km may be granted under the new code for a period up to three months. The authorisation allows investors to obtain information on a possible future concession, but is not a mandatory requirement.

However, prior to obtaining a mining contract or a mining permit, a prospecting and exploration licence for an initial maximum period of three years, which may be extended twice for two-year renewals each, must be obtained.

As a rule, the granting of mining titles under the mining code occurs following a tender, although in exceptional cases a direct award may be admissible.

A royalty and a surface fee are expected to apply under the new mining code. According to sources in the government, the rate of the royalty may range from 2% to 20%, or from US$0.50-$10/t depending on the mineral resource in question. The surface fee is expected to start at US$ 25/sq.km. However, these amounts may change in the final version of the code.

Besides the royalty and surface fees, general corporate income tax will also apply to mining ventures. It appears that the new tax and customs statutes which are currently under public consultation shall include specific rules applicable to the mining activities. Taking into account that the mining industry has specificities and is an especially capital intensive industry, it would be essential that specific rules, notably for tax deductible costs, were included in the new laws under discussion. But it is still unclear to what extent the legislator will set forth specific rules for the mining activity.

On another note, bearing in mind the specific challenges that the extractive industries face, the Timor-Leste legislator decided to create a labour regime applicable only to those industries, including mining activities, which will be set forth in a Government Decree-Law.

Other aspects which are governed under the Mining Code include inter alia environmental protection, local content, the safeguard of local communities’ rights, a mining registry, transparency and good practices.

It is worth noting that development of mining activities under the new code without the necessary and valid mineral title is expected to be punishable notably with a fine up to US$1 million, as well as seizure and confiscation of mineral resources, goods and equipment.

In a country with mineral richness, including marble, limestone, gold and copper, and which did not have a general legal framework governing the mining activities, it is undoubtedly a very positive step both for the population and for possible investors that Timor-Leste will henceforth have a modern and comprehensive regulatory framework.

The draft mining code may still be subject to some amendments, as it still needs to be submitted to the National Parliament for approval. Moreover, some relevant aspects such as possible special tax and customs rules are still under discussion and therefore there is some lack of clarity in this regard. For the time being, approval of the draft mining code is clearly yet another sign that this young nation continues its strive for progress and economic growth.