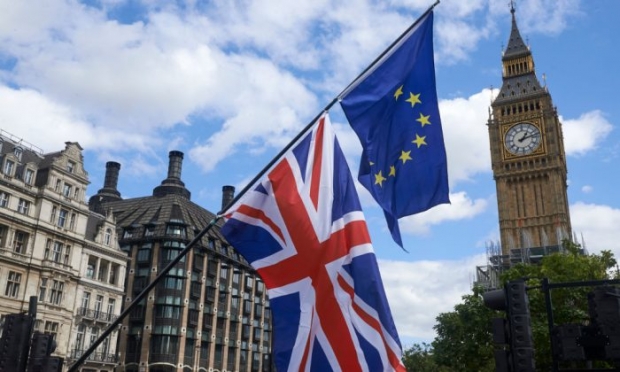 The UK Prime Minister narrowly avoided defeat in Parliament after a slim majority of MPs voted late on Tuesday (21 November)  against retaining the EU Charter of Fundamental Rights after Brexit.
The amendment to the EU Withdrawal bill was defeated late on Tuesday by 311 votes to 301, giving Theresa May’s government a majority of only 10.

Parliament debated legislation which will enact Britain’s exit from the EU in March 2019 and copy EU law into British law – a project described by officials as “one of the largest legislative projects ever undertaken in the UK”.

The bill tested May’s ability to govern effectively after she lost her parliamentary majority in June, leaving her leading a fragile minority government and in charge of a Conservative Party split on how best to leave the EU.

On Tuesday, the focus of an eight-day debate, which has already forced May’s ministers into some concessions, fell on the government’s plan not to include the Charter of Fundamental Rights in its mass “cut and paste” of EU law.
The government says there is no need to copy across the EU charter because all it does is codify rights that exist through other legal instruments. Critics say that abandoning it is an unnecessary risk that could dilute some citizens’ rights.
“The charter is the most effective key to unlocking vital rights, and the failure to transpose it and make it operable in UK law is to lock those rights away and deny UK citizens the key to accessing them,” said lawmaker Paul Blomfield, one of the opposition Labour Party’s Brexit policy team.
Just one Conservative MP, Ken Clarke, defied the Government whip and voted for the motion to retain the EU Charter of Fundamental Rights, put forward by Jeremy Corbyn.  But in the debate several of the lawmakers speaking against the government’s plans were members of May’s own party.
The government has so far avoided such defeats in Parliament, but has had to make concessions to rebels to do so. The toughest test, set to centre on the issue of fixing the date and time of Britain’s EU exit in law, is yet to come. No date has been fixed yet for the remaining debates.
The EU Charter of Fundamental Rights came into force in 2009 through the EU’s Lisbon Treaty and brings together the fundamental EU-protected right in a single document under six titles: Dignity, Freedoms, Equality, Solidarity, Citizens’ Rights, and Justice.
It is one of only a handful of exceptions contained within the government’s Brexit blueprint which sets out to preserve EU law after Britain leaves the bloc to give businesses certainty that they won’t face overnight rules changes.