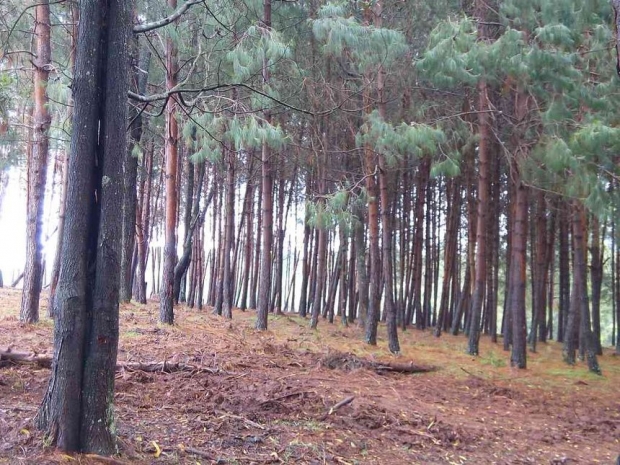 Coordinator Jackson Bambo said the names were approved by the President last week and that the list included youths and women.

"We thank the President for supporting KFWG’s nomination advocacy campaign and giving us the opportunity to air our views freely," Bambo said in Nakuru on Tuesday.

Bambo described them as "suitable and qualified" to be members of the council.

"Women commonly face higher risks and greater burdens from the impacts of climate change in situations of poverty, and the majority of the rural poor are women," he noted.