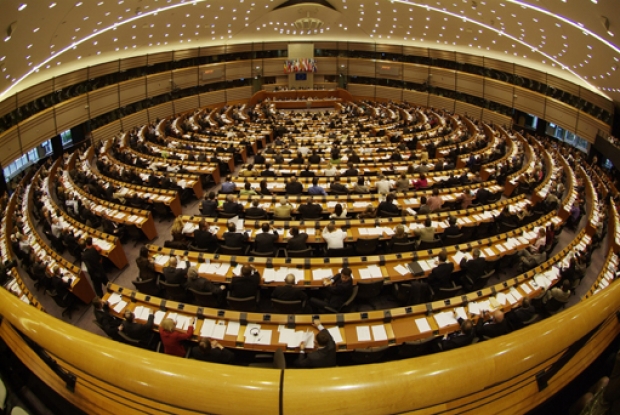 “The European Parliament is ridiculous, very ridiculous. I applaud those who have bothered to turn up. But the fact that there are only about 30 MEPs here for this debate demonstrates that the Parliament is not serious,” Juncker said, with a frankness rare among political leaders.

“If Mr Muscat, the prime minister of Malta, had been Mrs Merkel or Mr Macron, we would have had a full house. The Parliament is totally ridiculous,” he added. As a Luxembourger, Juncker regularly expresses his dismay at the lack of respect shown by the larger EU members for their smaller partners.

To Juncker’s renewed assertion that the absence of 95% of MEPs from the hemicycle made the institution “ridiculous”, Tajani replied: “Please use different language. We are not ridiculous. That is enough, please.”

Juncker said he would never again take part in this kind of meeting in the European Parliament.

“The Commission is subject to the control of the Parliament, but the Parliament must respect the presidency, even if it is held by the smaller countries, and this does not happen. I wanted to pay homage to the Maltese government and the prime minister. The Maltese ministers and high civil servants have done a great job,” he said.

Many MEPs themselves also recognise the failings of their institution. The low turnout for formal plenary debates, particularly those held on a Monday, Thursday or early in the morning, shows they lack real motivation.

Manfred Weber, the head of the centre-right EPP group, said, “I am in contact with Antonio Tajani and Jean-Claude Juncker on this subject (of criticisms of the European Parliament). We will meet to discuss it and will take a position after the meeting.”

You can watch Juncker's intervention in the plenary by clicking on this link.