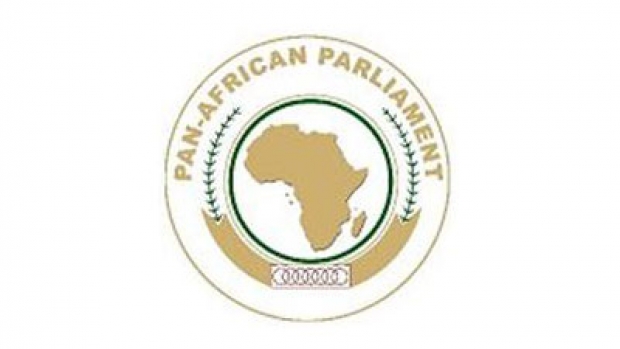 Kampala — Members of the Pan African Parliament want to start a body that will keep law and order, and protect life and property on the continent.

Presented for debate yesterday by the Chairperson of the Committee on Justice and Human Rights, Hon. Ignatienne Nyirarukundo, the bill titled "The Draft Model Police Act," addresses issues of governance, human rights and justice and spells out the role, functions, powers and duties of a continental police officer.
It further spells out details on appointment, promotion, conditions of employment, resignation and retirement.

The Pan African Parliament is currently sitting in South Africa as part of its routine schedule to deliberate on public affairs issues that touch the well-being of the continent.

Mr Nyirarukundo said the objective of the law is to promote legislative reform on existing legislation governing the mandate, organizational structure and performance of law enforcement agents within the African Union member states.

"The law will significantly contribute to policing in Africa and complement existing reform initiatives of the African Union Commission on human and people's rights," she said adding that "the model law will support democratic governance and the rule of law, upholding and promoting equitable and free access to justice."

Some legislators however raised a red flag on the move saying the proposed legislation raises national sovereignty concerns, and that the continental Assembly does not have full legislative powers as embodied in the Constitutive Act of the AU.